As my stomach turns at the loss of yet another life due to skin colour, I can’t help but feel the injustice seep beyond the media headlines and flow straight into the classroom.

Coronavirus aside, our pupils will be making their way back to our classrooms: the rooms we deem safe, inclusive and a home away from home for many. But what use is a home, if the bodies inviting you in aren’t digging away beneath the surface to truly understand who you are?

As I speak, I speak from a primary school perspective: though I have no doubt that the message I try to convey will be echoed by practitioners across all phases of a student’s educational journey.

If you don’t see yourself in the learning you are acquiring; if you don’t ever get your name pronounced properly, and if you are treated as though you are no different to anyone else, then hereby lies a problem.

Let us give pupils, even as young as age 8 or 9, more than the benefit of the doubt, and elevate their intellectual capability when it comes to societal understandings. They are very much woven into the fabric of society that we, as adults, live and experience. Their perspective may be tainted, lacks experience from an aged point from view, but is still very much valid. So, what happens when your child comes to your classroom door, full of questions as to why is this person being hurt because of their skin colour? Why do people do things like this? Will it happen to me or somebody I know?

For a large part of a child’s life at primary school, we have the backgrounds that make up their character through family set up, language and perhaps religion, too. There’s only so much one can know, and the discussions being had at home. Especially if linguistics is a barrier. And so they may turn to you, teacher, to console their thoughts, or help map out what they’re feeling. However, you may not have the tools to completely sympathise because you don’t share the same heritage, cultural background and even more so, skin colour.

Yes, skin colour plays a huge role in all of this. To say that colour is not a factor is so incredibly reductive. To lump all who don’t fit the narrative of white British, is again, reductive and dangerous. I admit, I have used POC (people of colour) before, and am someone who falls into that category. But once again, POC creates a binary between white (usually elevated in a positive light) and POC (remissive, othering). Within that category actually lies a spectrum of colours, languages and faiths. And some intermingle. Your pupil is not a POC: they are what they identify as. So in this instance, black is the magic, powerful word.

As Maslow proposed in his hierarchy of human needs, basic wants must be met before pupils can turn their attention to learning in the classroom. Many of these factors are often outside of our realm of reach as teachers, but we push to cater for them nonetheless. After securing food, water, shelter, and safety from harm, people seek as their next most important needs; affection, belonging, and esteem. If you don’t see yourself in the learning you are acquiring; if you don’t ever get your name pronounced properly, and if you are treated as though you are no different to anyone else, then hereby lies a problem.

Dr Remi Joseph-Salisbury, in his paper Black Mixed-race Male Experiences of the UK Secondary School Curriculum, duly notes from a pupil he spoke to during his writing:

“The fundamentals of math actually developed from Arabia, from Asia, not from England, it wasn’t Caucasian based, they didn’t just make everything themselves actually there was a history and it came from the Middle East. They talk a lot of the mathematical equations and formulas, all of that mathematical foundation, it came from the Middle East and that’s not shown in the education system that yeah, math is fantastic and it’s a universal language. . . the fact that the number naught was created by an Indian, you know, how many children actually know that? Is it important for them to know that? Yes because it means mathematics becomes culturally diverse, it’s not just something that was created by Jesus Christ or something, you know what I mean?” – Joseph-Salisbury, R. (2017)

That is telling. A curriculum overhaul is perhaps the start of a discussion that doesn’t dictate, but rather allows pupils to see themselves in the activism and the history of the world we live in. And that includes the Britain we live in today. However, as empowering as it can be for a pupil to learn about the history of their people and their contributions, it can also be dehumanising if not done correctly.

If as an educator, enhancing and broadening the spectrum of who is represented in your curriculum and learning makes you uncomfortable; then you’re doing it wrong. The step towards more culturally relevant content in schools should not be controversial, or a favour. Black History Month has been an annual fixture in the UK since 1987. But a month is not enough. A month does not equate for the plethora of culture and experiences of a lifetime of black children and their history. History is everything, from black to white and never subjugated to a sole time frame.

As educators, we must raise expectations of Black pupils and counteract myths and stereotypes. We must be acutely aware of the way deep-rooted stereotypes and personal prejudices affect attitudes and behaviours towards them, as children and pupils will no doubt feel this too. Any form of colour-blindness is an inappropriate attitude and approach to adopt when providing for our pupils, as all it does is diminish a whole experience, and perpetuate othering.

Being given flexibility to teach isn’t enough. I believe there is a real need for more centralised support in making sure people know how important this is, especially educators who are not black. Your pupils deserve it. 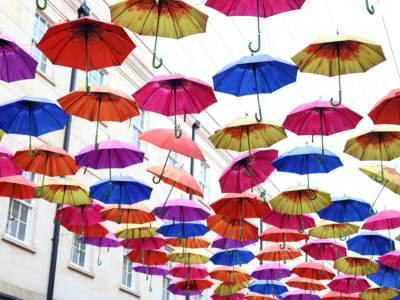 Why is the myth of 'learning styles' so hard to slay? 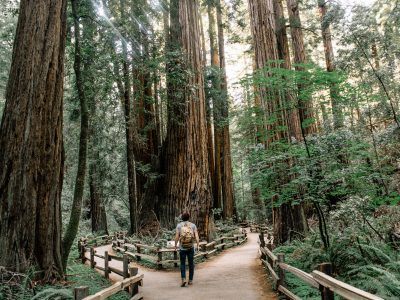 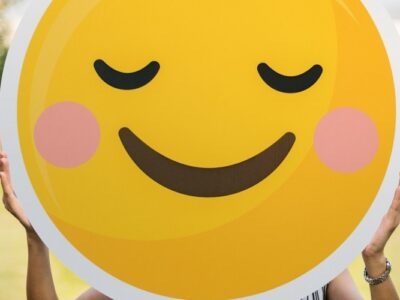 How to select high quality educational apps for preschoolers

Digital media, including children’s apps, are increasingly used in early years settings. As many as…